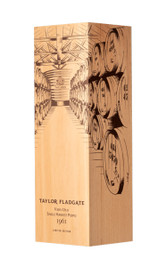 Lucid gold on its rim, the 1961 has an intense bouquet that delivers a cornucopia of scents: clove, furniture polish, fig jam, molasses, strawberry and touches of Indian spice. There is a little volatility that merely imparts feistiness. The palate is sweet and viscous on the entry, with honey, vanilla pod, cinnamon and white pepper, later roasted chestnut and tangy orange rind, Chinese 5-spice and Seville orange marmalade. I appreciate the persistency of this Port that packs quite a punch and conveys a sense of joie-de-vivre. No further cellaring necessary. - Neal Martin, Vinous Media 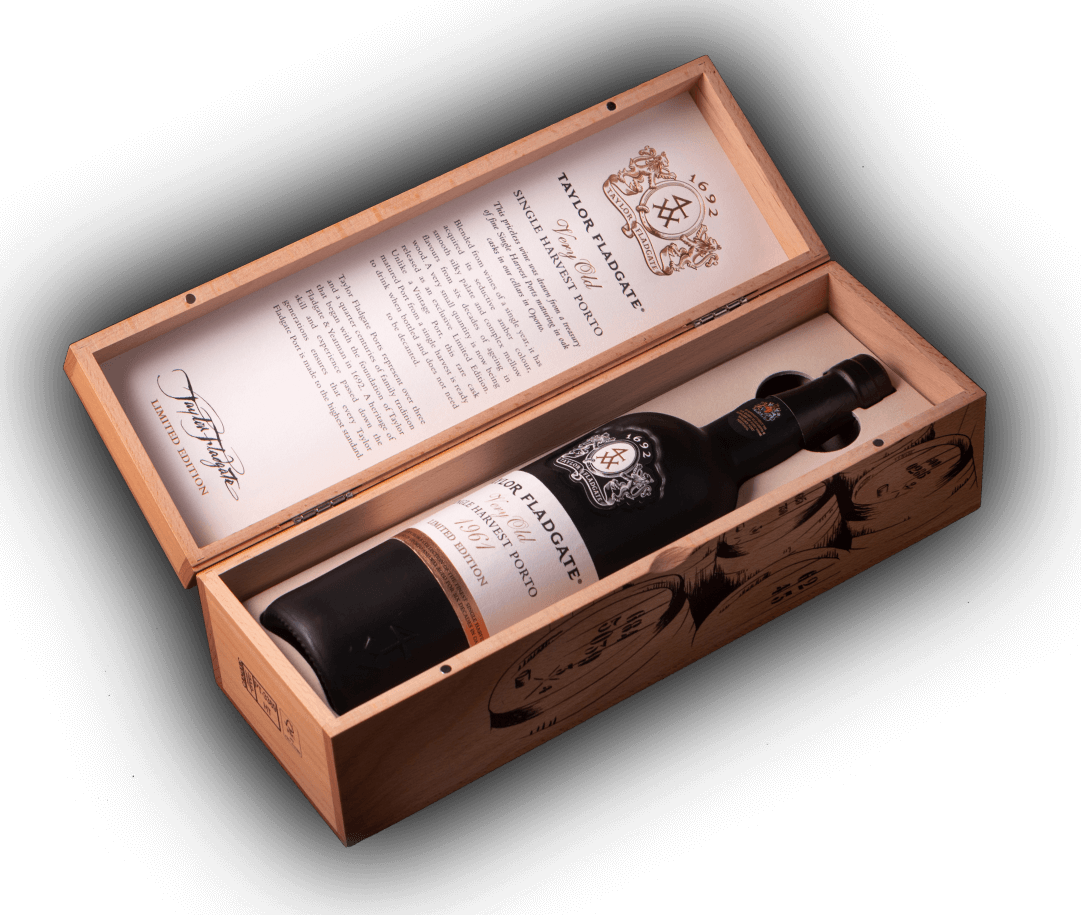 Often referred to as Colheitas, these single harvest Tawny ports are a far cry from vintage port with very slow and gentle ageing in oak casks creating ports of extreme aromatic complexity with delightfully mellow structures.

This style of Port doesn't need decanting as all sediment has been left in the barrel and they tend to drink beautifully as soon as the cork is pulled. In addition, the extended exposure to air while in barrel serves to increase the lifespan on these handsome old wines once opened, meaning you need not drink a bottle all at once.

Released in strictly limited volumes, these single harvest releases tend to sell out very quickly indeed. It’s not every day you get the chance to purchase such an old, rare wine, with such impeccable condition and provenance.