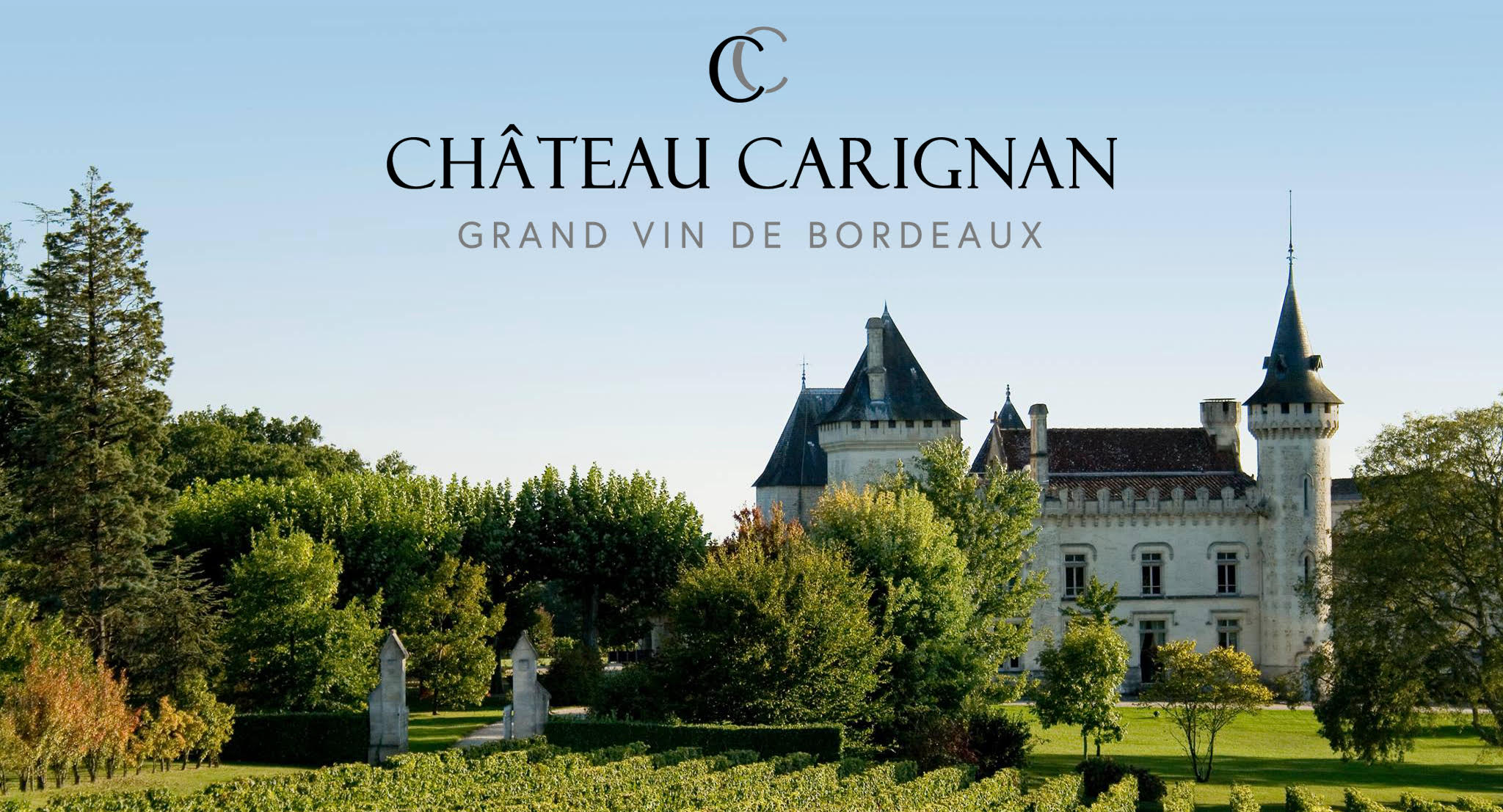 "This large château is about half an hour’s drive from the center of Bordeaux in the appellation of Côtes de Bordeaux, and makes a wonderful pure merlot, Prima, from its oldest vines. I have tasted the wine blind against a number of top merlot-based wines from the legendary Pomerol region, and Prima shows incredibly well, often beating many of them. Carignan is the property of wine merchant Andy Lench, who owns the company Bordeaux Wine Locators. His goal is to show that Prima can compete with wines four or five times the price, and I think he has already proved his point. Having said all the above, the normal Carignan, which also incorporates cabernet, is superb and can even outstrip the Prima in some vintages. These are excellent value Bordeaux." - James Suckling, Bordeaux Confidential 2015
Despite our familial connection with right-bank property Chateau Carignan in Cadillac Cotes de Bordeaux, we are consistently impressed year after year with the wines. From the Orangerie de Carignan Rosé that’s a 50/50 blend of Merlot and Cab Sauv that refreshes and excites the palate accompanied by food or alone, to the Carignan Prima that’s 100% Merlot hand-harvested from vines with an average age of 40 years, all of the property’s wines represent extraordinary value for money. The red wines are readily approachable in their youth while having the structure to age and develop stunning complexity. (Hot tip: 2004 Carignan is drinking beautifully right now!)
Carignan’s owner Andy Lench is known for his blind tastings at dinner parties in Bordeaux, and Prima and Carignan are often mistaken by seasoned tasters for much more expensive wines as echoed by James Suckling’s comment that “Prima can compete with wines four or five times the price.”
Click on a wine name below for availability and more info: