This special vertical collection case contains 1 bottle each of the following vintages:

2005 - 97 WA: "This decadent flavor bomb still needs a good five to seven years in bottle before it is set to go off, but oh what a spectacle it will give then!"

2007 - 98+ WA: "Difficult to resist now, this will be one of those Rip Van Winkle vintages that can be predicted to cellar not just for decades but for generations." 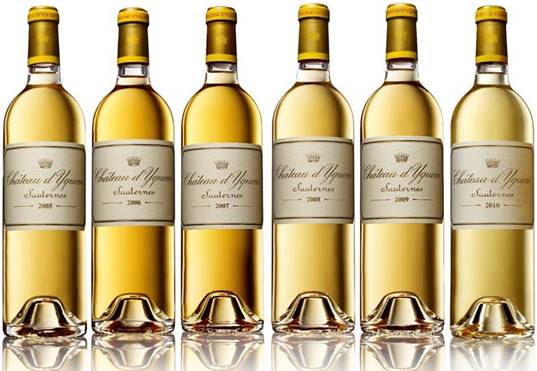